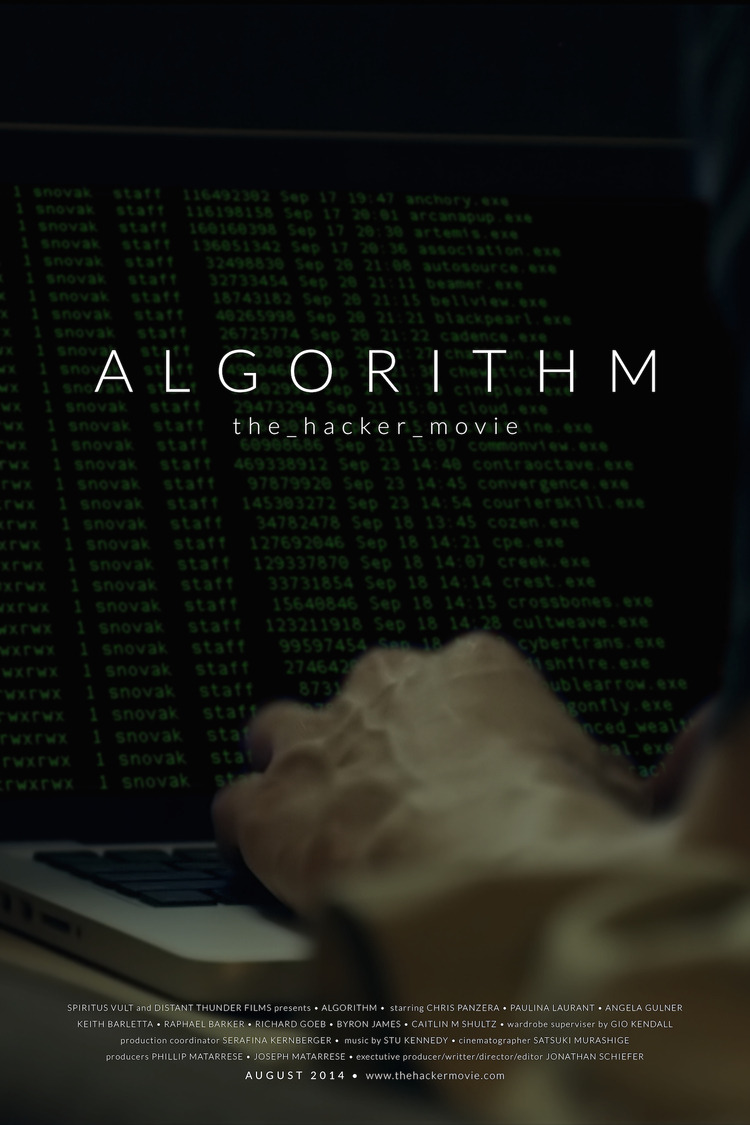 In San Francisco, during September, 2012, nine months before Edward Snowden leaked documents that prove the NSA spies on everyone—Will, a freelance computer hacker specializes in breaking into secure systems.

Using a security hole he found while on a job, Will breaks into a top-secret government contractor and downloads all their recently developed programs, including the conspicuously named Shepherd. Every time Will attempts to access Shepherd, bad things happen.